The dynamic of the song reminds me of early 2000s H-Blockx-style groups - although rather more complex. Not just a plain beat for sure. We all needs some "fall down, get up, adjust the crown, move on" these days and the "Nimble Bastard" reached me (by accident) exactly in such moment.

When you land on your feet
You're a nimble bastard
And you don't skip a beat
Such a nimble bastard
Salt of the earth
Such a nimble bastard
Won't you show, lowly us
How do you see the stars from that far down?
So take some pride and a good example from all who recover from the unrecoverable.
The song debuted in April 2017 with the band's 8th album, plus a hilarious video with cats saving Incubus from secret-agent dogs. Apparently all members participated in the creation process and, as often happens, it was a spontaneous artwork - ultimate proof of how talent is capable of greatness! Wiki says even Skrillex added some sugar in. I admit, except some tracks here-and-there (Spawn), I do not listen to Incubus, but this one is just killing it! The most amazing, smooth and charming voice of Nat King Cole is my Christmas choice this year. Like the one before, it is again a bit (actually a lot) sad - humanity is progressing backwards and we are living in the most dire times, of human history, after WW2.
The Christmas Song is written, almost like a joke, in the hot summer of 1945 by Robert Wells and Mel Tormé. It has numerous recordings and, according to one of the producing companies, is the most-performed Christmas song ever. It finds place in many albums. My favorite one is the namesake album from 1963 - an absolutely "must-have" for a nice, cozy December evening. The black-and-white video, you will find in youtube, again 1961, is a very high-quality one. Enjoy! ...and next year, I hope, we see if reindeers really know how to fly.

Although it's been said many times, many ways
Merry Christmas to you

Jeff Beck - Live in the dark A pure gem again. The world famous (not to the poor me, of course) guitarist, Jeff Beck, comes smashing in with hard rock-and-roll. I could not describe myself as melomane, but I have never heard of this guy. About his brilliant career, about his 7 Grammy awards and numeous nominations, no clue about his solo in Bon Jovi's "Blaze of Glory", or how he played in a band (The Yardbirds) with Jimmy Page and Eric Clapton...The people who know their stuff put this, almost 80 years old Legend, next to Jimmi Hendrix and the other 2 guitar Gods I already mentioned.
"Live in the dark" is part of his 15th album - "Loud Hailer". The song is ...just "wow!" - dynamic riffs, hard base, nice vocals (Rosie Bones), Autotuned though. The other album tracks are,...I do not want to say garbage, but at least light years away from this one. The lyrics are nothing to write home about - there is no hidden meaning, no metaphorical hints. Describing a life in darkness and how the protagonist is "OK" with that. Nothing remarkable, but sometimes it is just like that - a song does not necessarily have to be a "War and Peace" novel to feel good. 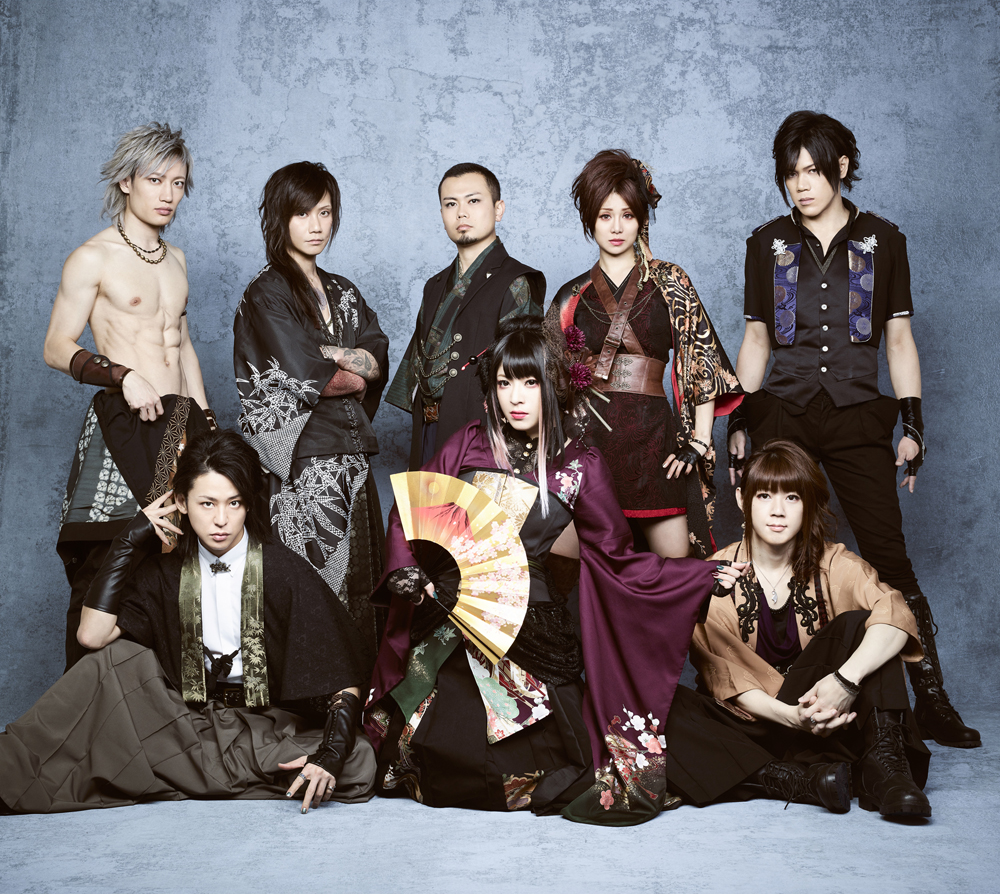 Randomly browsing, I came accross this pure gem. "Wagakki Band" combine traditional Japanese instruments with rock/metal ... I do not have much to say about them. No idea what they sing, no idea how many albums or whatever ... They just sound really nice! Recently shared to a friend of mine, that this music makes me want to buy a fast bike and ride fast. The way Yuko Suzuhana sings may be a bit strange and (probably) not to everybody's taste, but I do not care - to me is just part of the overall experience. This is the first band I would like to just listen and not go too deep into the "fanbase-forest". Enjoy!

If you are looking for a proper theme music to go with your pickup truck, while flying the Confederate flag, chatting with your full-tactical-gear buddies how to topple the government, look no further! Steve Earle made it perfect, in 1988, recording the "Copperhead Road" (US Billboard Mainstream Rock Tracks - reaching 10th position). Earle never became extremely popular, but continues to create "neo-rockabilly" songs up till today.

Well my name's John Lee Pettimore
Same as my daddy and his daddy before
There is nothing subtle - the lyrics paint a young man, with moonshiner's roots, depicted often as redneck (popular theme in many country songs, nothing bad with it). He goes to war twice, probably felt himself on the right spot there, then using his family property on the Copperhead Road to grow weed. The place is know to be an outlaw territory, and authorities, who try to go there, never return. As a young kid I somehow connected the song to the Vietnam war era, not fully understanding the lyrics, also influenced by a movie or two, but, as the melody progresses in more rhythmic rock-folk, you can literally hear the Huey-s flying overhead.
And now the D.E.A.'s got a chopper in the air
I wake up screaming like I'm back over there
I learned a thing or two from ol' Charlie don't you know
You better stay away from Copperhead Road
The guy never overcame the war. The nightmare continues. Somehow he accepts to be an outsider in his own country and grasps the last thing he got - his "family heritage" and the last stand his "daddy and his daddy before" made on the Copperhead Road.
Next >